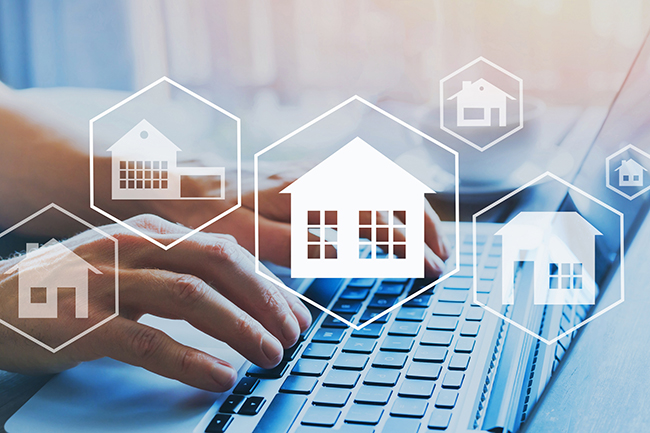 As we begin a new decade, there is significant reason for optimism in the real estate market. However, two key issues will need to be addressed: the current housing shortage and concerns over affordability.

Per Realtor.com research, “In the millennial ear of economic expansion (2012-2019), a total of 5.92 million single-family homes have been constructed. Over the same eight-year period, 9.76 million new households have been formed.” This under-building has resulted in a gap of 3.84 million new homes, creating significant demand; at the same time, affordability has become an issue, especially in thriving markets such as Seattle and Portland.

According to a recently released report by the non-profit group Up For Growth, Washington State fell 225,000 housing units short of meeting the needs of the state between 2000 and 2015. The need for more housing–especially affordable units–is a hot topic in Seattle among politicians, community members, and developers. The report identifies four “policy principles” to effectively address the need:

From a practical perspective, the supply gap in new housing creates a substantial pool of potential buyers for builders to realize. As interest rates remain low and most economists view a full-blown recession as unlikely, opportunities will remain strong for home builders as long as the affordability challenge can be addressed in such geographically constricted areas as Seattle.

At Juniper Capital, we too begin the year with optimism and recognize the gaps in the real estate market as clear opportunities, and we’re poised to help you seize them. Whether your project is large or small, give us a call today to start the conversation with one of our experienced loan officers. We take great care to keep ourselves and our clients informed so that you can take advantage of whatever the market brings.